To Be Or Not To Be Open Concept Kitchen

Everybody’s different. Some of us want a home that faces the sea while some of us prefer the bustle of a city. You may want a kitchen away from the living room, where there are cupboards to fill and it doesn’t matter if it’s a little untidy after a long day of cooking. But, your friend may be someone who believes in open concept kitchen and likes the idea of their kitchen being a part of their life and their home – not some place that is tucked away in a corner, manned by walls. 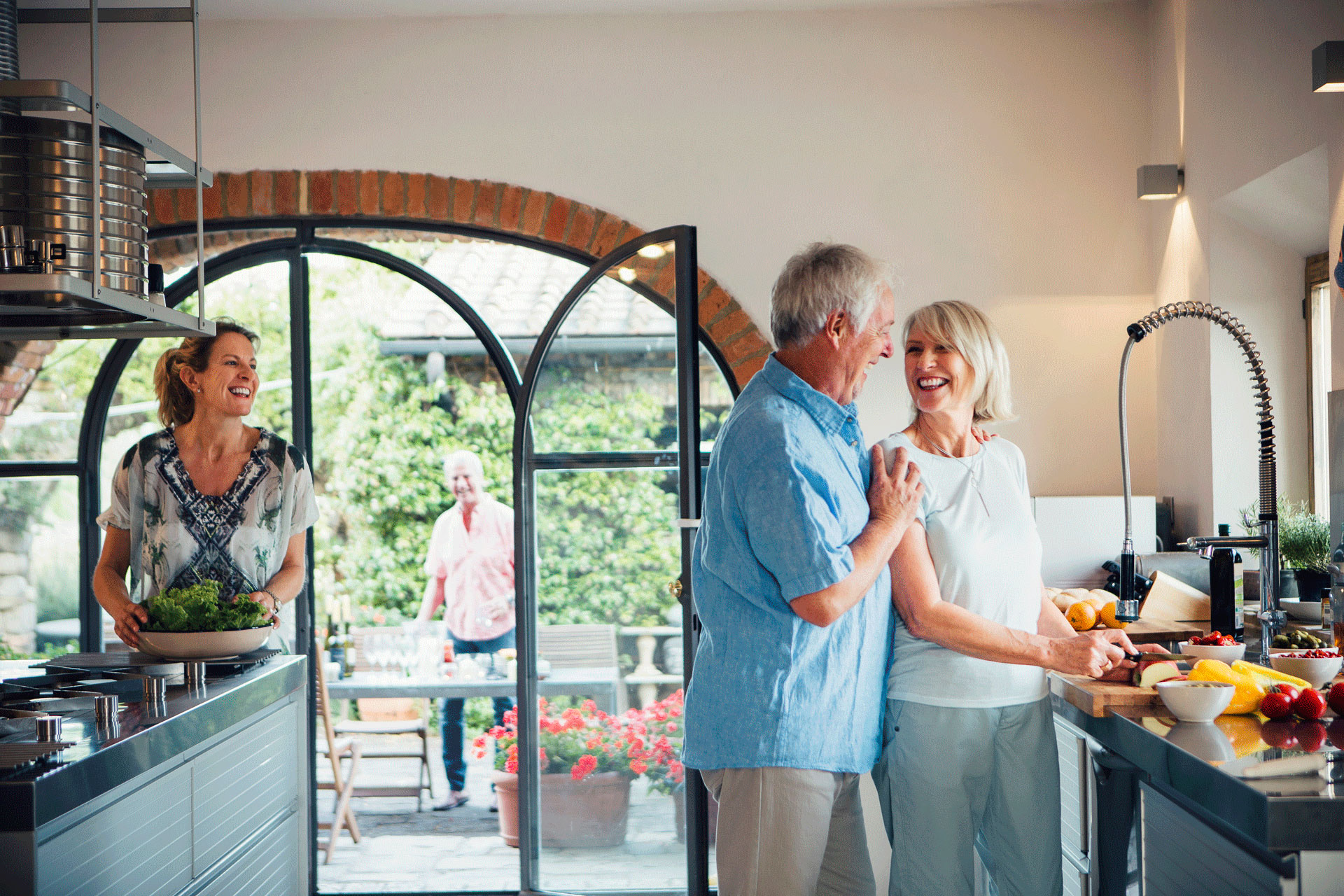 Well, what’s so great about these open concept kitchens? For one, it literally brings down the walls between the people who are inside and outside the kitchen. So, there’s more space for interaction and the person inside doesn’t feel like they’re boxed in. It’s also helpful while entertaining as the guests feel like a part of the family, since they’re in the crux of the home.

Also, if you’re home has oodles of natural light, then it’s a great idea to have open kitchens that make the best of all that sunlight in the morning. But the biggest advantage of open kitchens is experienced by those who you live in small or moderately sized homes. Making the rooms in the living space of your home blend in with each other makes your home feel bigger and more spacious. 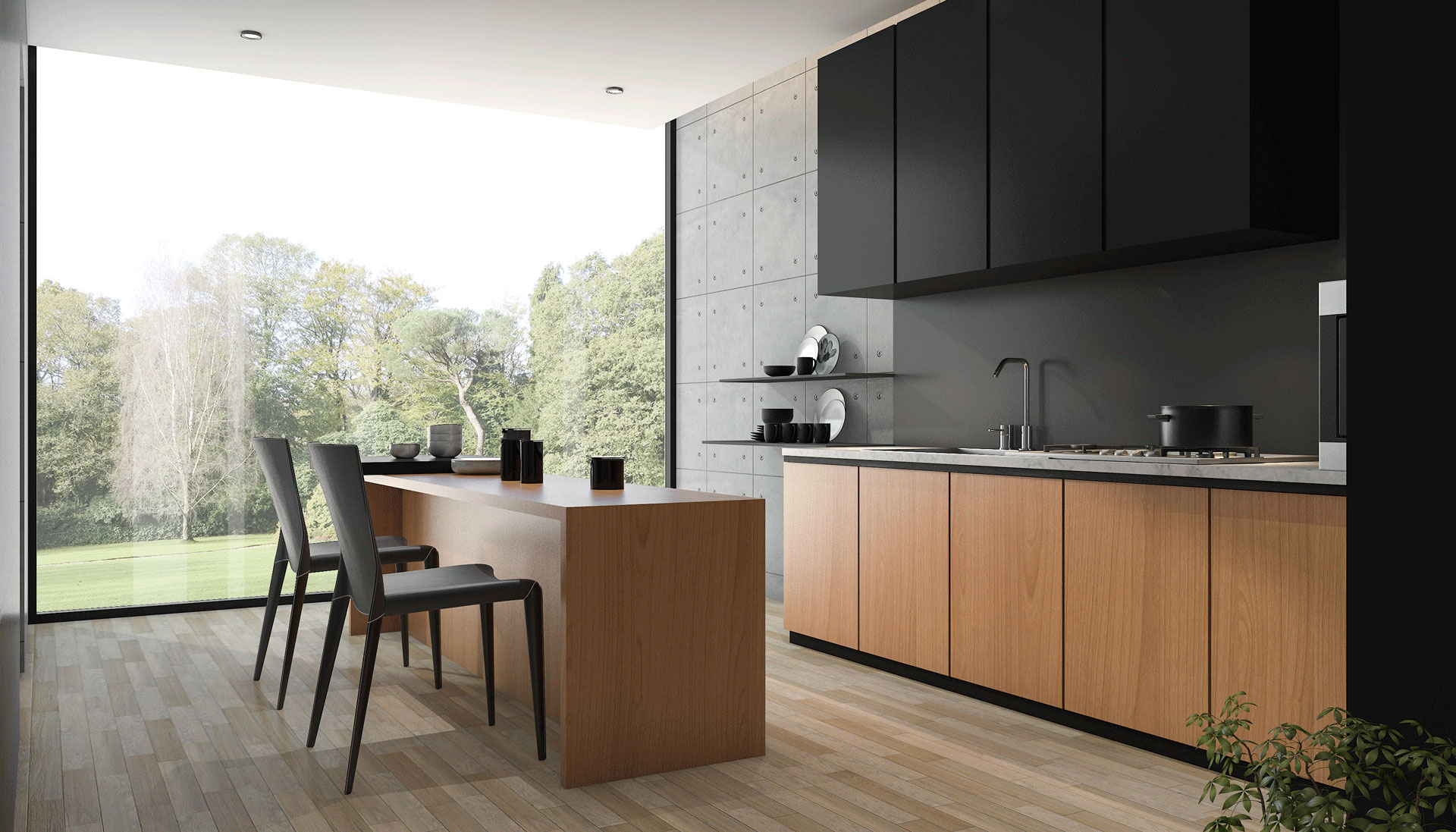 Perhaps, people who prefer the open-concept kitchens are those who have taken to minimalism. These kitchens do have everything you need, and since they blend in with everything else, they give the semblance of space, even if in reality there isn’t much to go about.

So, if you don’t have many things and are someone who usually manages to keep the kitchen clutter-free, then the open concept kitchen is probably a great option for you and will bring a lot of character to your home. And hey, since it’s smaller, your home will be easier to clean and maintain as well.

The reason that a lot of people prefer closed kitchens is mainly because of all the extra storage space they get. Also, when you make a mess, there’s no one else who can see it. And, when you’ve cooked such an elaborate meal, you’re bound to have all the cooking smells wafting around and a closed kitchen means that those odors stay in the kitchen. In an open concept, everything’s right there in the open for the world to see (if you want to show it to the world, of course). 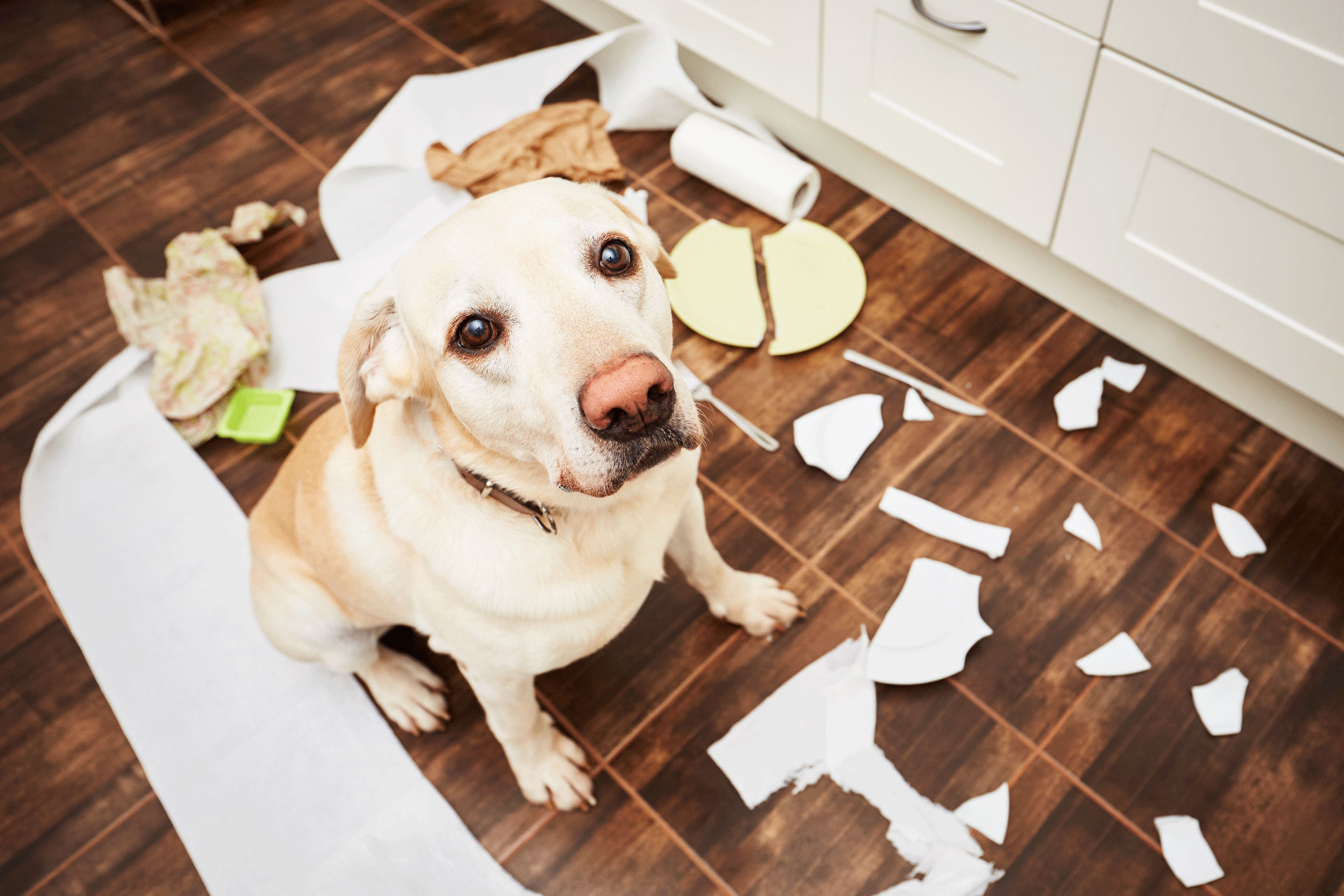 If you’re not much of a cook or don’t mind your mess being visible, then an open concept kitchen could work for you. But if you’re into preparing elaborate meals, and it’s important for you to have your guests see none of the mess, then a space that’s separate from your home’s main living areas might be advisable.

If you want to look at it logically, then in most states, changing walls requires building permits—and structural modifications can affect your home’s resale value. So before you make any changes to the structure of your home, think about what it will do to your property in case you need sell it. A word of advice – be realistic. It’s easy to be dazzled by professional photos of dream kitchens, but take a good look at your home and what it can hold.

How To Solve The Space Problem In Open Concept Kitchen

If you still prefer the open concept kitchen style, one way to get extra storage space is through frameless cabinets. Frameless cabinets have been popular with European cabinet makers for years. They are sometimes referred to as “full-access kitchen cabinets.” The only difference between these and their framed counterparts is that the frame is invisible when the doors are closed. 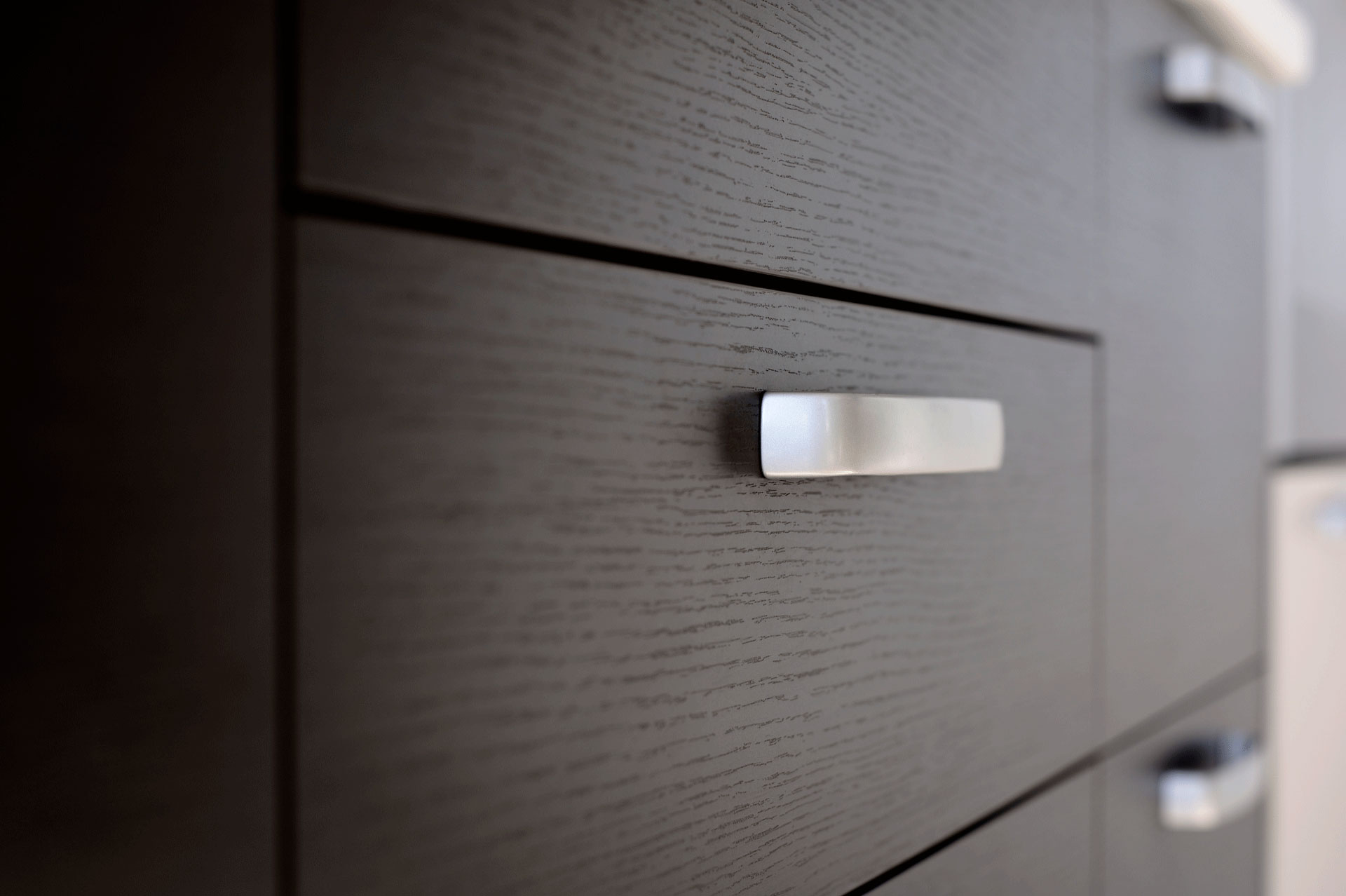 The construction of these cabinets offers the biggest door overlay. The gaps around the doors are very small, so you can only see the doors and not the hinges.

These cabinets have easy-to-mount shelves. Slide the shelf straight in, rather than diagonally as you would do with framed kitchen cabinets. And because there’s no ‘lip’ or frame, you have slightly more storage room. If you have large appliances such as a food processor, juicer, or pasta maker, you may want frameless cabinets. 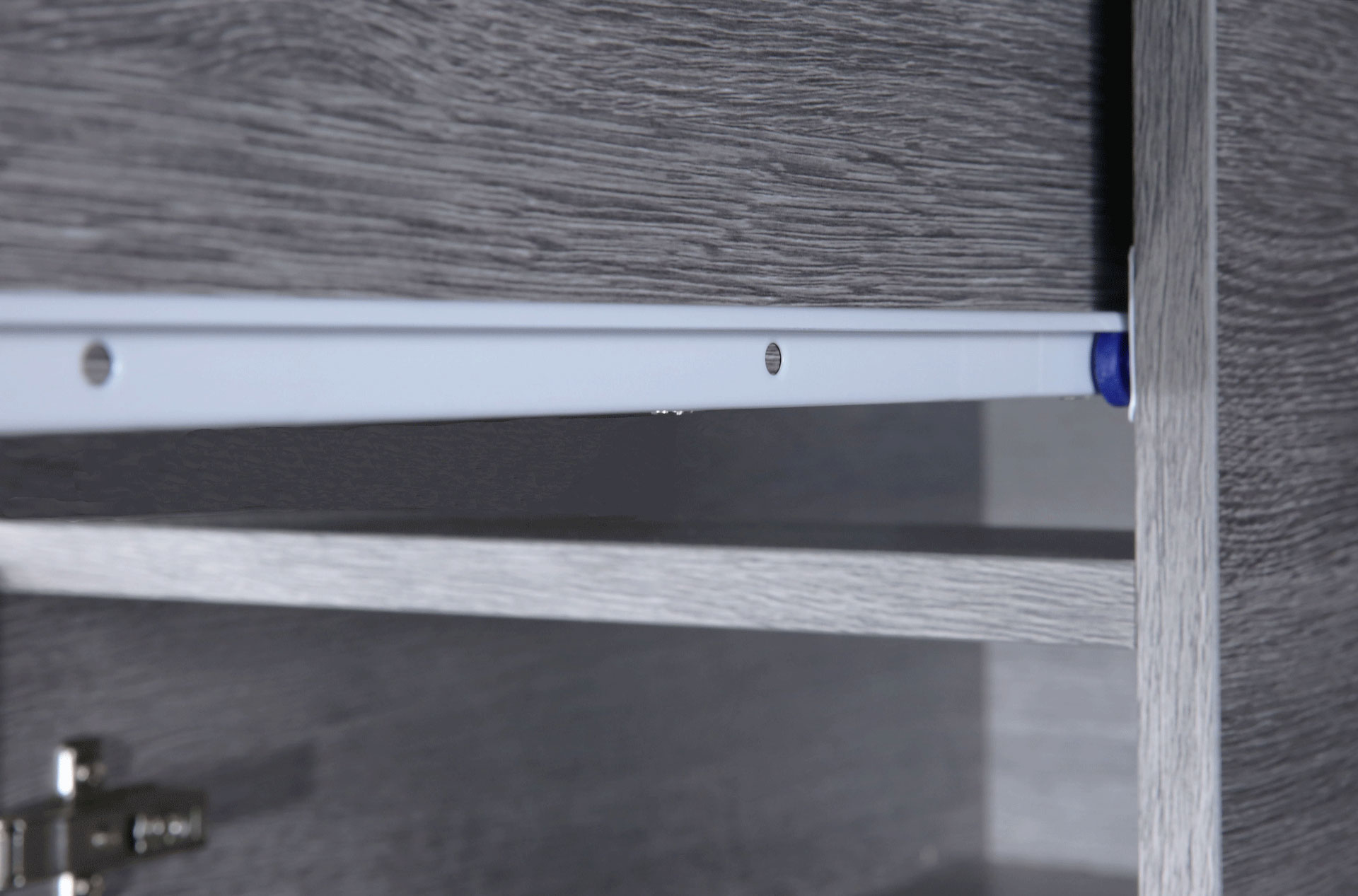 Those extra inches of leftover space at the end of a cabinet run may not be enough to fit another cabinet, but it may be sufficient for adding a spice pull out. These cabinets also give the appearance of being more spacious, contemporary and will blend in well with an open kitchen.

Even though open concept kitchen is in right now, there’s been a steady climb in the number of people who actually don’t want them. They prefer having a little nook that’s private and a place that isn’t accessible to other people.

But then, whether you want an open kitchen or not depends mostly on the kind of person you are. If you are a minimalist, chances are you will choose to have open spaces. But, if your kitchen gets messy when you cook big meals and you don’t want to worry about your guests getting a glimpse of it all, then you may not like open concept kitchens. 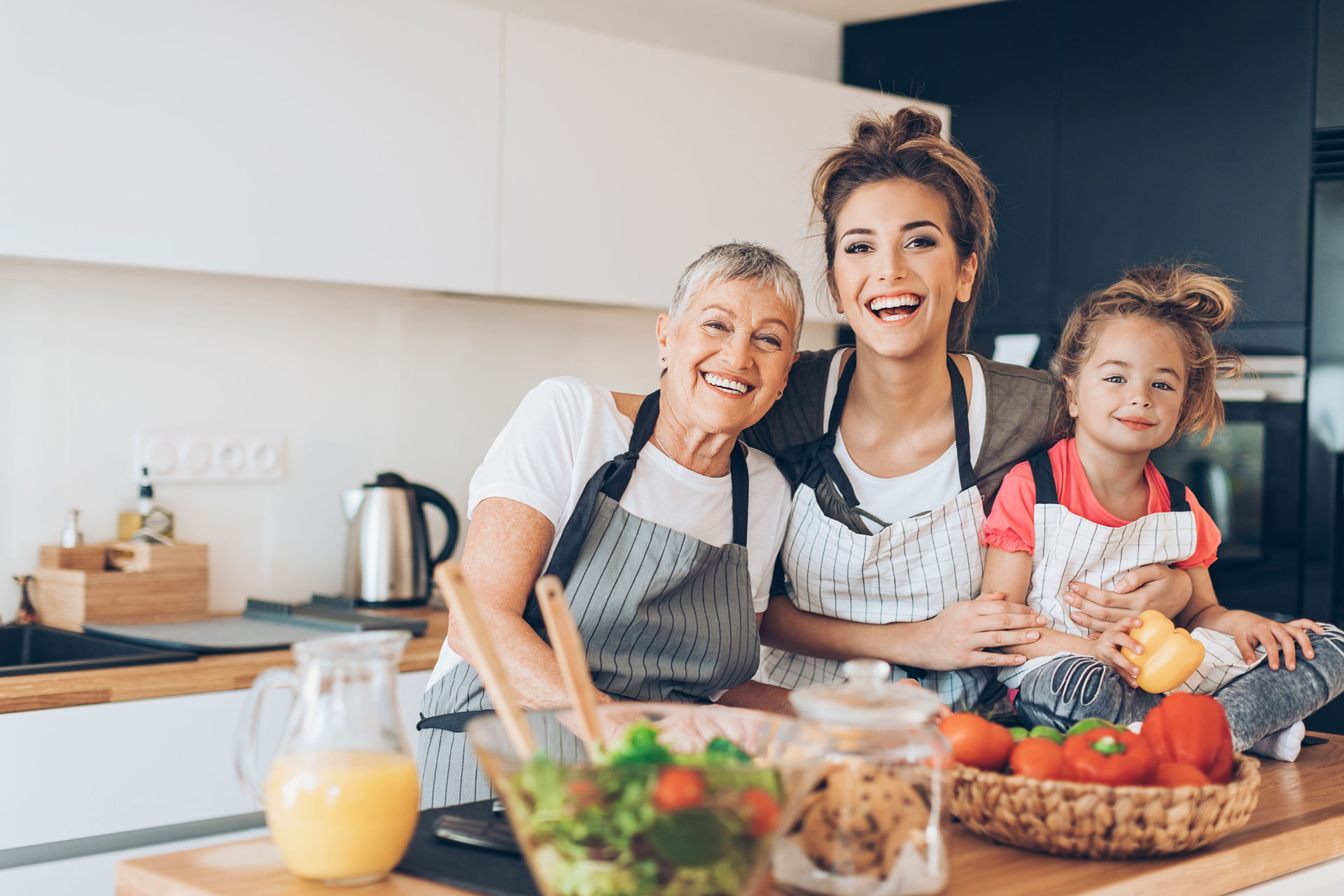 Whatever it is, don’t just go by glossy magazine covers or what everyone else is doing. Find out who you are and what you’re comfortable with before making the decision.

Facebook Twitter Pinterest
Newer Why The Colors In Your Kitchen Should Reflect The Region You Live In?
Back to list
Older Five Tips To Keep In Mind If You Plan To Take The House Hacking Route
close

Get the VIP Treatment

When you Become a Dealer with us, you actually receive our entire Sales Kit, which features 11 cabinet samples of our best-selling doors. You do, however, also have the freedom to order any additional cabinet samples at very low Dealer pricing.